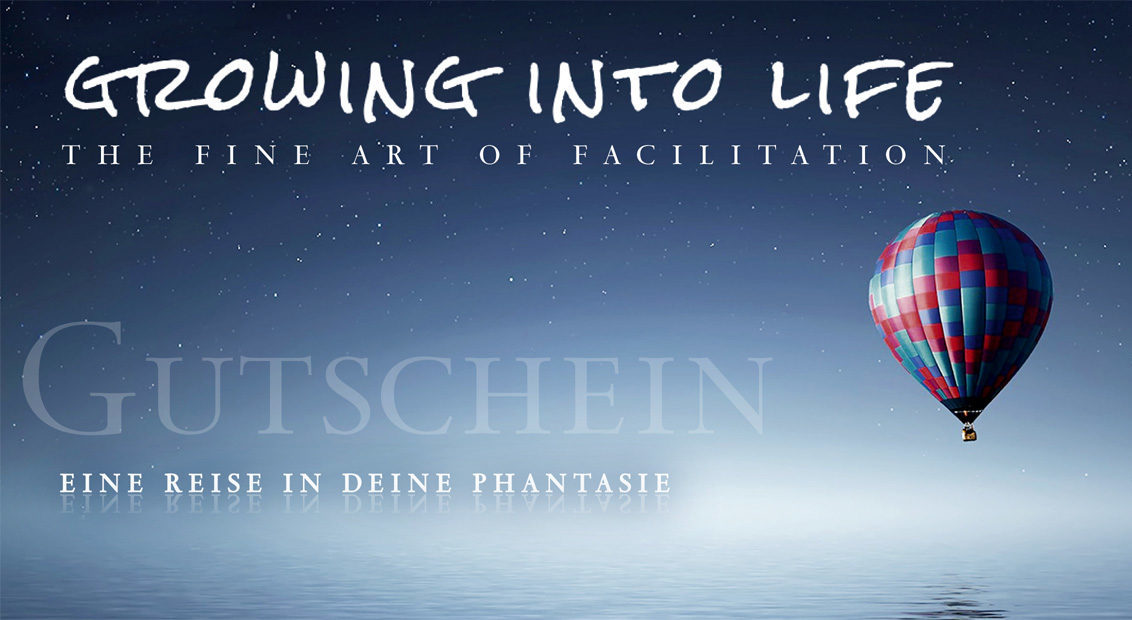 Why would I choose Peggy for my personal and professional coaching? Because: I trust her. I feel comfortable in her company. She is caring. She is able to create an inspiring environment. She is a good listener. She is listening… Weiterlesen "Peg­gy has a very uni­que style"

I attended the workshop 'The Art of Asking Powerful Questions' at the Berlin Change Days 2014, guided by Peggy Terletzki and Kees Wiebering. They are both very competent, committed and wise facilitators who help others explore their questions… Weiterlesen "… very com­pe­tent, com­mit­ted and wise faci­li­ta­tors who help others explo­re their ques­ti­ons and ent­i­ce them to think — and think again!"

Marcella from Zwolle (The Netherlands)
The Art of Asking Powerful Questions, Workshop
2014

I came across the seminar with lack of knowledge about how political world runs its system. I was taking international relation major during my freshmen year and instead of piling up my knowledge so that I can make… Weiterlesen "I have impro­ved my fast-thin­king stra­te­gy along with crea­ti­vi­ty in "Play­ing Poli­tics""

I worked with Peggy as a coach. Her deep knowledge and her gift to understand complex situations have helped me to organize my seminars in a structuralized way. Next to working techniques I am still profiting from her strategies to motivate… Weiterlesen "Peggy's deep know­ledge and her gift to under­stand com­plex situa­ti­ons have hel­ped me to orga­ni­ze my semi­nars in a struc­tu­ra­li­zed way."

How was it: Simulation Game Playing Politics was a highly effective seminar in the way it presented the theoretical aspects of each concept into the practical way and in a very creative method I have been never experienced… Weiterlesen "Simu­la­ti­on Game "Play­ing Poli­tics" was a high­ly effec­tive semi­nar"

I participated on one of the courses in European University Viadrina Frankfurt (Oder) Germany, under a title “Playing Politics” with Peggy Terletzki as our facilitator. It was really great experience. I could learn so much about making rational… Weiterlesen ""Play­ing Poli­tics" was real­ly gre­at expe­ri­ence"

In our closing circle of the seminar "Playing Politics", we came to the conclusion that negotiating is a very complex, often unpredictable process. Like Michael Laver writes in his book "Private Desires, Political Action", we have both limited… Weiterlesen "Play­ing Poli­tics — Valu­able insights for my future work"

The Fine Art of Facilitation